Sales of existing homes within the entire Orlando MSA (Lake, Orange, Osceola, and Seminole counties) in September were down by 13.75 percent when compared to September of 2010. Throughout the MSA, 2,541 homes were sold in September 2011 compared with 2,946 in September 2010. To date, sales in the MSA are down 2.55 percent.

Each individual county’s monthly sales comparisons are as follows:

Homes of all types with the majority being short sales spent an average of 100 days on the market before coming under contract in September 2011, and the average home sold for 93.80 percent of its listing price. In September 2010 those numbers were 87 days and 95.19 percent, respectively. 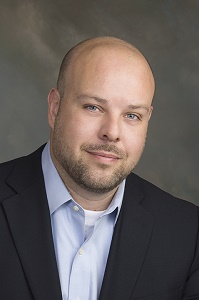